A music of small, precise, minimal gestures; gestures to be carefully observed, always deeper. Elvira’s works come from the idea of music as an experience, that goes from composer to performer, from performer to audience: nothing to be understood, but simply an experience to be lived. Due to a period of studies in Mathematics, she became extremely fascinated by the idea of Zero or Void, and in particular by the differences and the similarities that can be found in different cultures: sometimes seen as a dangerous idea, sometimes lived as the most essential part of reality; many times Zero is just another face of Infinity. Summing her studies and fascinations about the concept of Zero/Void, she is still developing her personal musical philosophy, made of easily recognizable structures and melodies; small, precise, minimal gestures, that make her music light and bright, but highly penetrating. Among her projects, the first cd ALIAS, created with the viola d’amore player Valerio Losito and published in 2020 for Da Vinci Classics, stands out for its originality and intensity:

“Alias, Amor, is more than a cd: it is a is a unique and multiple experience, fertile and profound, of a vibrant intensity and much needed in the contemporary music scene.” (review by Nadir Garofalo, 26 July 2020 – Tgmusic.it)

“in the end, the listener can be sure that he listened and enriching cd.” (review by Remy Franck, 31 August 2020 – Pizzicato)

Among the musicians who played her music we remind the Hungarian Tamás Vásáry, the conductors Ludwig Carrasco, Vittorio Parisi and Andrea Vitello, the pianists Roberto Prosseda e Borislava Taneva, the flautists Luisa Sello and Arcadio Baracchi, the guitarist Luigi Attademo. 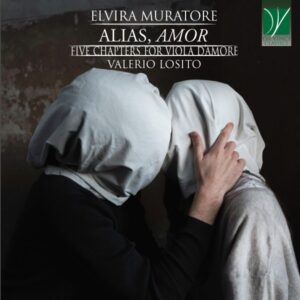 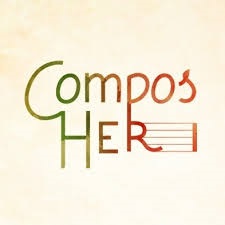 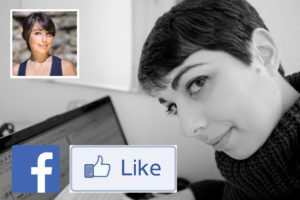